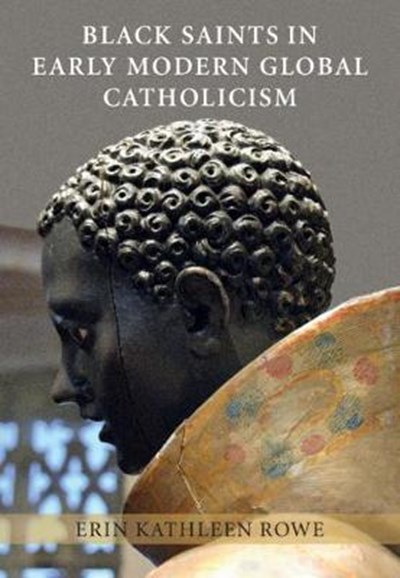 QTY
Add to Basket
Publisher: Cambridge University Press
ISBN: 9781108421218
Number of Pages: 316
Published: 12/12/2019
Width: 17.8 cm
Height: 25.2 cm
Description Author Information Reviews
From the sixteenth to the eighteenth centuries, Spanish and Portuguese monarchs launched global campaigns for territory and trade. This process spurred two efforts that reshaped the world: missions to spread Christianity to the four corners of the globe, and the horrors of the transatlantic slave trade. These efforts joined in unexpected ways to give rise to black saints. Erin Kathleen Rowe presents the untold story of how black saints - and the slaves who venerated them - transformed the early modern church. By exploring race, the Atlantic slave trade, and global Christianity, she provides new ways of thinking about blackness, holiness, and cultural authority. Rowe transforms our understanding of global devotional patterns and their effects on early modern societies by looking at previously unstudied sculptures and paintings of black saints, examining the impact of black lay communities, and analysing controversies unfolding in the church about race, moral potential, enslavement, and salvation.

Erin Kathleen Rowe is Associate Professor of History at The Johns Hopkins University, Maryland. She is the author of Saint and Nation: Santiago, Teresa of Avila, and Plural Identities in Early Modern Spain (2011), and co-author of the edited volume The Early Modern Hispanic World: Transnational and Interdisciplinary Approaches (Cambridge, 2017).