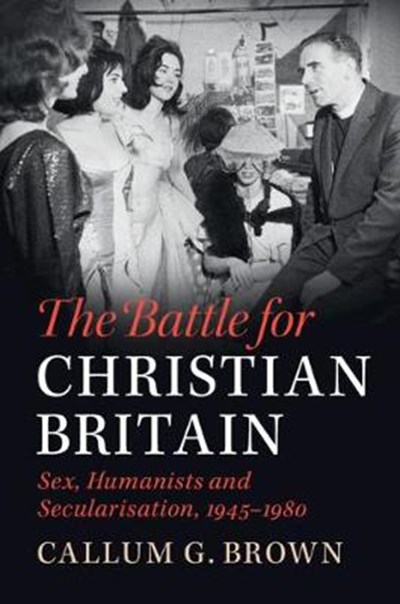 QTY
Add to Basket
Publisher: Cambridge University Press
ISBN: 9781108421225
Published: 17/10/2019
Description Author Information Reviews
Post-war British culture was initially dominated by religious-led sexual austerity and, from the sixties, by secular liberalism. Using five case studies of local licensing and a sixth on the BBC, conservative Christians are exposed here as the nation's censors, fighting effectively for purity on stage, screen and in public places. The Anglican-led Public Morality Council was astonishingly successful in restraining sex in London's media in the fifties, but a brazen sexualised culture thrived amongst the millions of tourists to Blackpool, whilst Glasgow and the Isle of Lewis were gripped by conservatism. But come the late 1960s, tourists took Blackpool's sexual liberalism home, whilst progressive Humanism burrowed into Parliament and the BBC to secularise moral reform and the national narrative. Using extensive archival research, Callum G. Brown adopts a secular gaze to show how conservative Christians lost the battle for the nation's moral culture.

Callum G. Brown is Professor of Late Modern European History at the University of Glasgow. A social historian specialising in secularisation and Humanism in nineteenth and twentieth century western society, he is the author of numerous publications including The Death of Christian Britain: Understanding Secularisation 1800-2000 (2nd edition, 2009), Religion and the Demographic Revolution: Women and Secularisation in Canada, Ireland, UK and USA Since the 1960s (2012) and Becoming Atheist: Humanism and the Secular West (2017).