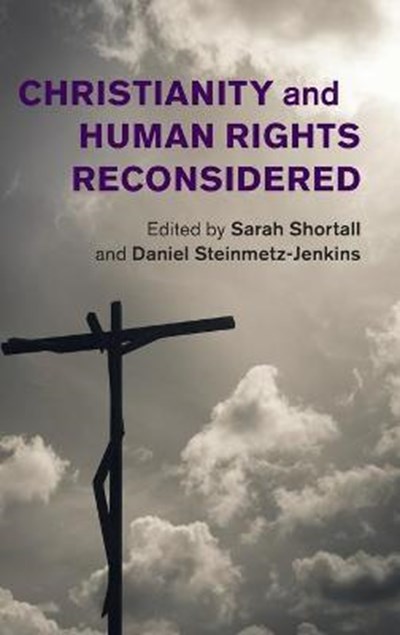 QTY
Add to Basket
Publisher: Cambridge University Press
ISBN: 9781108424707
Number of Pages: 300
Published: 24/09/2020
Width: 23.5 cm
Height: 16 cm
Description Author Information Reviews
This is the first global examination of the historical relationship between Christianity and human rights in the twentieth century. Leading historians, anthropologists, political theorists, legal scholars, and scholars of religion develop fresh approaches to issues such as human dignity, personalism, religious freedom, the role of ecumenical and transatlantic networks, and the relationship between Christian and liberal rights theories. In doing so they move well beyond the temporal and geographical limits of the existing scholarship, exploring the connection between Christianity and human rights, not only in Europe and the United States, but also in Africa, Latin America, and China. They offer alternative chronologies and bring to light overlooked aspects of this history, including the role of race, gender, decolonization, and interreligious dialogue. Above all, these essays foreground the complicated relationship between global rights discourses - whether Christian, liberal, or otherwise - and the local contexts in which they are developed and implemented.

Sarah Shortall is Assistant Professor of History at the University of Notre Dame. Her work has appeared in Past and Present, Modern Intellectual History, the Journal of the History of Ideas, and Boston Review. She is the author of Soldiers of God in a Secular World: The Politics of Theology in Twentieth-Century Europe (forthcoming). Daniel Steinmetz-Jenkins is a Postdoctoral Fellow in the History Department at Dartmouth College. He is currently the managing editor of Modern Intellectual History and is the former editor of The Immanent Frame. He is the author of Raymond Aron and Cold War Liberalism (forthcoming) and the co-editor, with Stephen Sawyer, of Foucault, Neoliberalism and Beyond (2019).