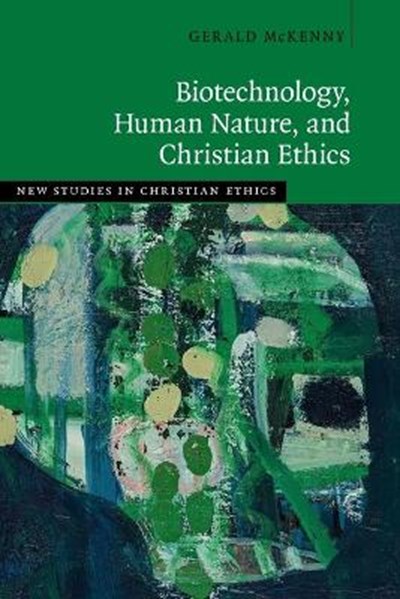 QTY
Add to Basket
Publisher: Cambridge University Press
ISBN: 9781108435154
Number of Pages: 235
Published: 12/08/2021
Description Author Information Reviews
In public debates over biotechnology, theologians, philosophers, and political theorists have proposed that biotechnology could have significant implications for human nature. They argue that ethical evaluations of biotechnologies that might affect human nature must take these implications into account. In this book, Gerald McKenny examines these important yet controversial arguments, which have in turn been criticized by many moral philosophers and professional bioethicists. He argues that Christian ethics is, in principle, committed to some version of the claim that human nature has normative status in relation to biotechnology. Showing how both criticisms and defences of this claim have often been facile, he identifies, develops, and critically evaluates three versions of the claim, and contributes a fourth, distinctively Christian version to the debate. Focusing on Christian ethics in conversation with secular ethics, McKenny's book is the first thorough analysis of a controversial contemporary issue.

Gerald McKenny is Walter Professor of Theology at the University of Notre Dame, Indiana. He is the author of To Relieve the Human Condition: Bioethics, Technology, and the Body (1997) and The Analogy of Grace: Karl Barth's Moral Theology (2013). His work in theological ethics and biomedical ethics is concerned with Christian ethics in a milieu that is shaped by modern culture, politics, and technology.