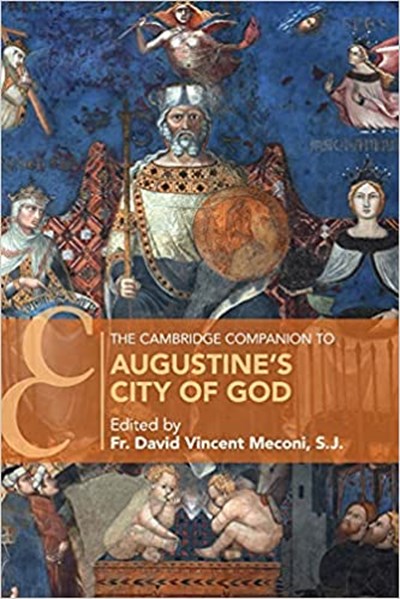 QTY
Add to Basket
Publisher: Cambridge University Press
ISBN: 9781108435444
Number of Pages: 400
Published: 26/08/2021
Width: 15.2 cm
Height: 22.9 cm
Description Author Information Reviews
Augustine of Hippo's The City of God is generally considered to be one of the key works of Late Antiquity. Written in response to allegations that Christianity had brought about the decline of Rome, Augustine here explores themes in history, political science, and Christian theology, and argues for the truth of Christianity over competing religions and philosophies. This Companion volume includes specially-commissioned essays by an international team of scholars that provide new insights into The City of God. Offering commentary on each of this massive work's 22 books chapters, they sequentially and systematically explore The City of God as a whole. Collectively, these essays demonstrate the development and coherence of Augustine's argument. The volume will be an invaluable resource for students and scholars of ancient and contemporary theology, philosophy, cultural studies, and political theory.

Fr. David Vincent Meconi, S.J., Liz. Theol., D.Phil. (Oxon.) is Professor of Theology and the Director of the Catholic Studies Centre at Saint Louis University. He has published widely on the early Church; his most recent works include Peter Chrysologus (2020), The Cambridge Companion to St Augustine (2014) and Augustine On Self-Harm, Narcissism, Atonement and the Vulnerable Christ (2019).