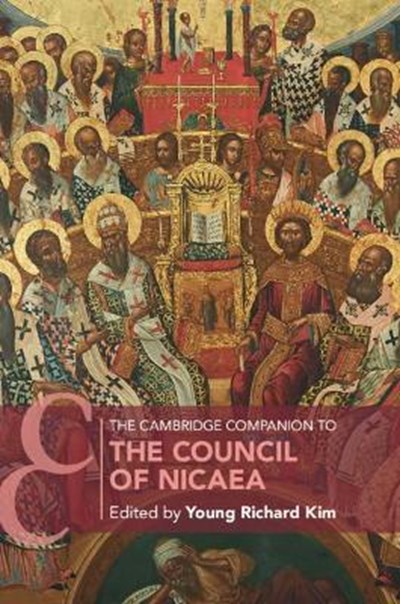 QTY
Add to Basket
Publisher: Cambridge University Press
ISBN: 9781108448116
Number of Pages: 400
Published: 07/01/2021
Width: 15.2 cm
Height: 22.9 cm
Description Author Information Reviews
Every Sunday, Christians all over the world recite the Nicene Creed as a confession of faith. While most do not know the details of the controversy that led to its composition, they are aware that the Council of Nicaea was a critical moment in the history of Christianity. For scholars, the Council has long been a subject of multi-disciplinary interest and continues to fascinate and inspire research. As we approach the 1700th anniversary of the Council, The Cambridge Companion to the Council of Nicaea provides an opportunity to revisit and reflect on old discussions, propose new approaches and interpretative frameworks, and ultimately revitalize a conversation that remains as important now as it was in the fourth century. The volume offers fifteen original studies by scholars who each examine an aspect of the Council. Informed by interdisciplinary approaches, the essays demonstrate its profound legacy with fresh, sometimes provocative, but always intellectually rich ideas.

Young Richard Kim is Associate Professor in the Department Classics and Mediterranean Studies at the University of Illinois at Chicago. He is the author of Epiphanius of Cyprus: Imagining an Orthodox World (2015), which won the North American Patristics Society Best First Book Prize (2016).