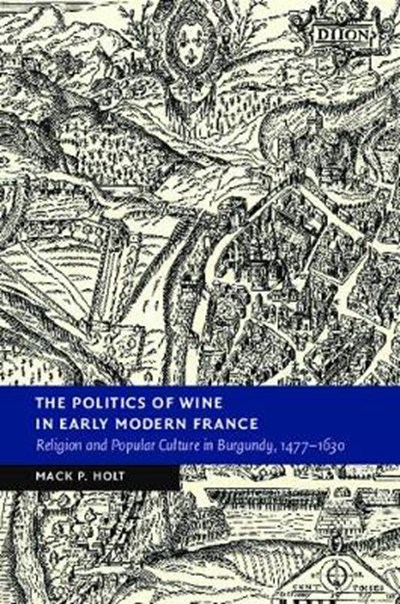 QTY
Add to Basket
Publisher: Cambridge University Press
ISBN: 9781108456814
Number of Pages: 368
Published: 05/03/2020
Width: 15.2 cm
Height: 22.9 cm
Description Author Information Reviews
In the late fifteenth century, Burgundy was incorporated in the kingdom of France. This, coupled with the advent of Protestantism in the early sixteenth century, opened up new avenues for participation in public life by ordinary Burgundians and led to considerably greater interaction between the elites and the ordinary people. Mack Holt examines the relationship between the ruling and popular classes from Burgundy's re-incorporation into France in 1477 until the Lanturelu riot in Dijon in 1630, focusing on the local wine industry. Indeed, the vineyard workers were crucial in turning back the tide of Protestantism in the province until 1630 when, following royal attempts to reduce the level of popular participation in public affairs, Louis XIII tried to remove them from the city altogether. More than just a local study, this book shows how the popular classes often worked together with local elites to shape policies that affected them.

Mack P. Holt is Professor of History at George Mason University, Virginia. From 1998 to 1999 he served as Co-President of the Society for French Historical Studies, and from 2009 to 2011 as the President of the Society for Reformation Research. In 2005 and 2014, he was a Visiting Professor of History at the Ecole des Hautes Etudes in Paris, and in 2018 a Visiting Fellow Commoner at Trinity College, University of Cambridge.