Constructing Church and Rome in the Ecclesiastical History 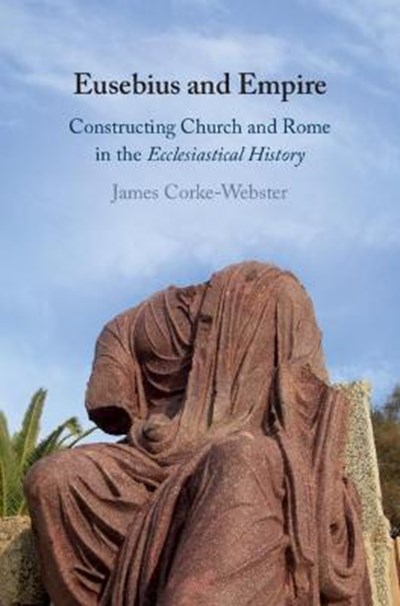 Constructing Church and Rome in the Ecclesiastical History

eBook FAQ
Add to Basket
Publisher: Cambridge University Press
ISBN: 9781108474078
Number of Pages: 360
Published: 10/01/2019
Width: 16 cm
Height: 23.5 cm
Description Author Information Reviews
Eusebius' Ecclesiastical History, written in the early fourth century, continues to serve as our primary gateway to a crucial three hundred year period: the rise of early Christianity under the Roman Empire. In this volume, James Corke-Webster undertakes the first systematic study considering the History in the light of its fourth-century circumstances as well as its author's personal history, intellectual commitments, and literary abilities. He argues that the Ecclesiastical History is not simply an attempt to record the past history of Christianity, but a sophisticated mission statement that uses events and individuals from that past to mould a new vision of Christianity tailored to Eusebius' fourth-century context. He presents elite Graeco-Roman Christians with a picture of their faith that smooths off its rough edges and misrepresents its size, extent, nature, and relationship to Rome. Ultimately, Eusebius suggests that Christianity was - and always had been - the Empire's natural heir.

James Corke-Webster is Lecturer in Roman History at King's College London. His work focuses on early Christian and late antique history and literature. As well as a series of articles on Eusebius, he has published on early Christian experience under Rome - in particular the Pliny-Trajan correspondence on the Christians - martyr literature, apologetic writings, and early hagiography.