YHWH and Israel in the Book of Judges 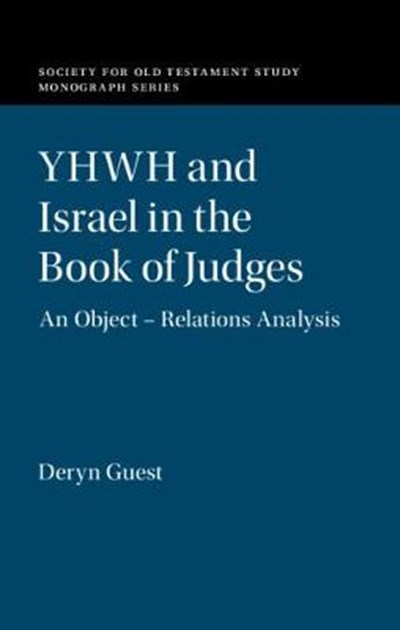 YHWH and Israel in the Book of Judges

eBook FAQ
Add to Basket
Publisher: Cambridge University Press
ISBN: 9781108476508
Number of Pages: 208
Published: 06/12/2018
Width: 14.4 cm
Height: 22.3 cm
Description Author Information Reviews
In the Book of Judges the narrator presents an image of the good parent YHWH whose enduring love and loyalty is offset by his wayward child Israel who defaults on the relationship repeatedly. Biblical scholars have largely concurred, demonstrating the many faults of Israel while siding with YHWH's privileged viewpoint. When object-relations theory (which examines how human beings relate to each other) is applied to Judges, a different story emerges. In its capacity to illuminate why and how relationships can be intense, problematic, rewarding, and enduring, object-relations theory reveals how both YHWH and Israel have attachment needs that are played out vividly in the story world. Deryn Guest reveals how its narrator engages in a variety of psychological strategies to mask suppressed rage as he engages in an intriguing but rather dysfunctional masochistic dance with a dominant deity who has reputation needs.

Deryn Guest is Senior Lecturer in Hermeneutics at the University of Birmingham. She is the author of When Deborah Met Jael (2005), Beyond Feminist Biblical Studies (2012), the founding co-editor of the best-selling The Queer Bible Commentary (2006), and co-author of Transgender, Intersex and Biblical Interpretation (2016).