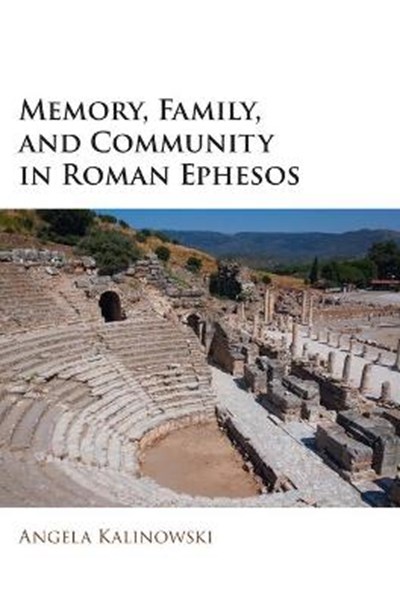 eBook FAQ
Add to Basket
Publisher: Cambridge University Press
ISBN: 9781108477871
Number of Pages: 400
Published: 15/07/2021
Description Author Information Reviews
This is the first book to analyse urban social relations in the eastern Roman Empire through the perspective of one elite family. From the late first to the mid-third century CE, the Vedii and their descendants were magistrates, priests and priestesses of local and imperial cults, and presided over Ephesos' many religious festivals. They were also public benefactors, paying for the construction of public buildings for the pleasure of fellow citizens. This study examines the material evidence of their activities - the buildings with their epigraphic and decorative programs - to show how members of the family created monuments to enhance their own and their family's prestige. It also discusses the inscriptions of the honorific statue monuments raised by the city and its sub-groups for the family in return for their benefactions, arguing that these reflect the community's values and interests as much as they commemorate the benefactors and their families.

Angela Kalinowski is a historian of ancient Roman culture whose modus operandi is interdisciplinary. She has published on archaeology, history and epigraphy. She was associate director of excavations at Bir Ftouha, Carthage (Bir Ftouha, A Pilgrimage Church Complex at Carthage, 2005), and has published on the inscriptions of Ephesos, and mosaics in Tunisia. She teaches ancient history at the University of Saskatchewan.