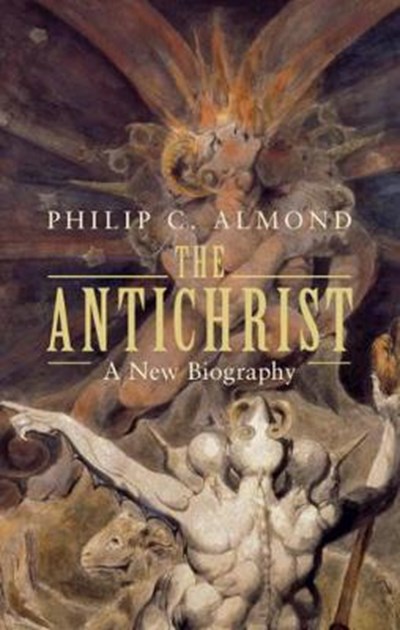 QTY
Add to Basket
Publisher: Cambridge University Press
ISBN: 9781108479653
Number of Pages: 354
Published: 01/10/2020
Width: 14.5 cm
Height: 22.2 cm
Description Author Information Reviews
The malign figure of the Antichrist endures in modern culture, whether religious or secular; and the spectral shadow he has cast over the ages continues to exert a strong and powerful fascination. Philip C. Almond tells the story of the son of Satan from his early beginnings to the present day, and explores this false Messiah in theology, literature and the history of ideas. Discussing the origins of the malevolent being who at different times was cursed as Belial, Nero or Damien, the author reveals how Christianity in both East and West has imagined this incarnation of absolute evil destined to appear at the end of time. For the better part of the last two thousand years, Almond suggests, the human battle between right and wrong has been envisaged as a mighty cosmic duel between good and its opposite, culminating in an epic final showdown between Christ and his deadly arch-nemesis.