Introduction to the Desert Fathers 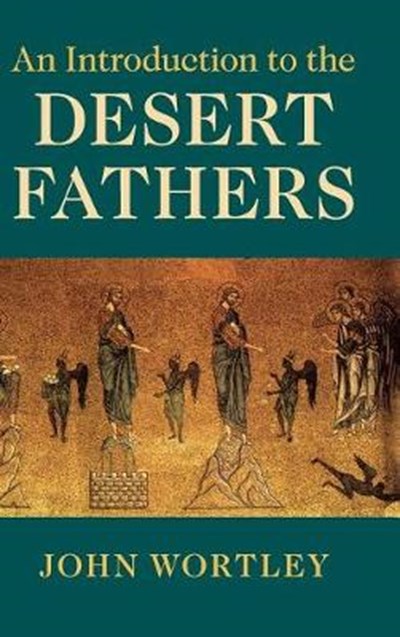 Introduction to the Desert Fathers

eBook FAQ
Add to Basket
Publisher: Cambridge University Press
ISBN: 9781108481021
Published: 06/06/2019
Description Author Information Reviews
Christian monasticism emerged in the Egyptian deserts in the fourth century AD. This introduction explores its origins and subsequent development and what it aimed to achieve, including the obstacles that it encountered; for the most part making use of the monks' own words as they are preserved (in Greek) primarily in the so-called Sayings of the Desert Fathers. Mainly focussing on monastic settlements in the Nitrian Desert (especially at Scete), it asks how the monks prayed, ate, drank and slept, as well as how they discharged their obligations both to earn their own living by handiwork and to exercise hospitality. It also discusses the monks' degree of literacy, as well as women in the desert and Pachomius and his monasteries in Upper Egypt. Written in straightforward language, the book is accessible to all students and scholars, and anyone with a general interest in this important and fascinating phenomenon.