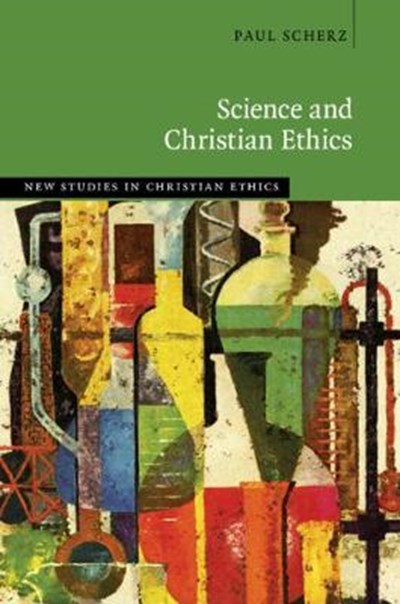 eBook FAQ
Add to Basket
Publisher: Cambridge University Press
ISBN: 9781108482202
Number of Pages: 240
Published: 09/05/2019
Width: 15.6 cm
Height: 23.5 cm
Description Author Information Reviews
There is a growing crisis in scientific research characterized by failures to reproduce experimental results, fraud, lack of innovation, and burn-out. In Science and Christian Ethics, Paul Scherz traces these problems to the drive by governments and business to make scientists into competitive entrepreneurs who use their research results to stimulate economic growth. The result is a competitive environment aimed at commodifying the world. In order to confront this problem of character, Scherz examines the alternative Aristotelian and Stoic models of reforming character, found in the works of Alasdair MacIntyre and Michel Foucault. Against many prominent virtue ethicists, he argues that what individual scientists need is a regime of spiritual exercises, such as those found in Stoicism as it was adopted by Christianity, in order to refocus on the good of truth in the face of institutional pressure. His book illuminates pressing issues in research ethics, moral education, and anthropology.

Paul Scherz is Associate Professor of Moral Theology and Ethics at The Catholic University of America, Washington DC. He publishes broadly and teaches in the fields of bioethics and the relationship between religion and science.