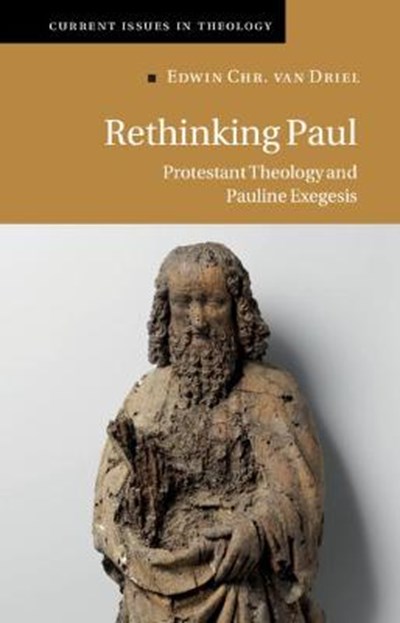 eBook FAQ
Add to Basket
Publisher: Cambridge University Press
ISBN: 9781108482226
Number of Pages: 350
Published: 06/05/2021
Width: 23 cm
Height: 15 cm
Description Author Information Reviews
In this book, Edwin van Driel analyzes contemporary Pauline exegesis and its implications for Protestant theology. Over the last several decades, scholars have offered fresh interpretations of the apostle, including the New Perspective on and the apocalyptic reading of Paul. Van Driel juxtaposes these proposals with traditional Protestant understandings of Paul and argues that the crucial difference between these two readings lies not in how one understands isolated Pauline notions but in different assumed narrative substructures of the apostle's writings. He explores how these new exegetical proposals deepen, broaden, enrich, and challenge traditional Protestant theological paradigms, as well as how they are situated alongside current contextual conversations on theological anthropology, social imagination, and the church's mission. Van Driel's volume opens up new avenues for interdisciplinary exploration and cooperation between biblical scholarship and theology.

Edwin Chr. van Driel is the Directors' Bicentennial Professor of Theology at Pittsburgh Theological Seminary. He is the author of Incarnation Anyway: Arguments for Supralapsarian Christology (2008) and edited What Is Jesus Doing? God's Activity in the Life and Work of the Church ( 2020).