Toward a Theory of Canon Law between Nature and Culture 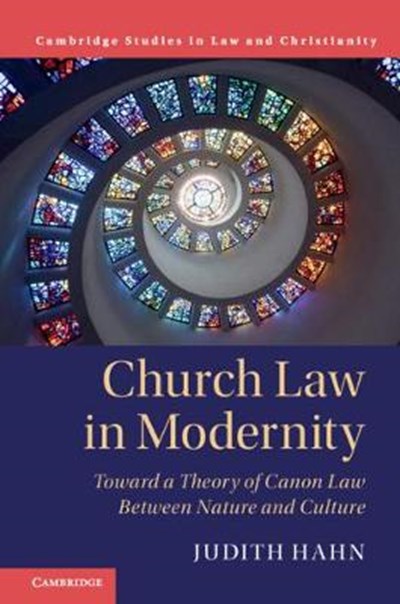 Toward a Theory of Canon Law between Nature and Culture

eBook FAQ
Add to Basket
Publisher: Cambridge University Press
ISBN: 9781108483254
Number of Pages: 282
Published: 28/03/2019
Width: 15.7 cm
Height: 23.5 cm
Description Author Information Reviews
Natural law has long been considered the traditional source of Roman Catholic canon law. However, new scholarship is critical of this approach as it portrays the Catholic Church as static, ahistorical, and insensitive to cultural change. In its attempt to stem the massive loss of effectiveness being experienced by canon law, the church has to reconsider its theory of legal foundation, especially its natural law theory. Church Law in Modernity analyses the criticism levelled at the church and puts forward solutions for reconciling church law with modernity by revealing the historical and cultural authenticity of all law, and revising the processes of law making. In a modern church, there is no way of thinking of the law without the participation of the faithful in legislation. Judith Hahn therefore proposes a reformed legislative process for the church in the hope of reconciling the natural law origins of church law with a new, modern theology.

Judith Hahn is a Catholic theologian and Professor of Canon Law at the Faculty of Catholic Theology of Ruhr-Universitat, Bochum, Germany. In 2015 and 2016, she was a Fellow at the Kate Hamburger Center 'Law as Culture', Rheinische Friedrich-Wilhelms-Universitat Bonn, and she has published extensively on legal theory, law and religion, and Church and State.