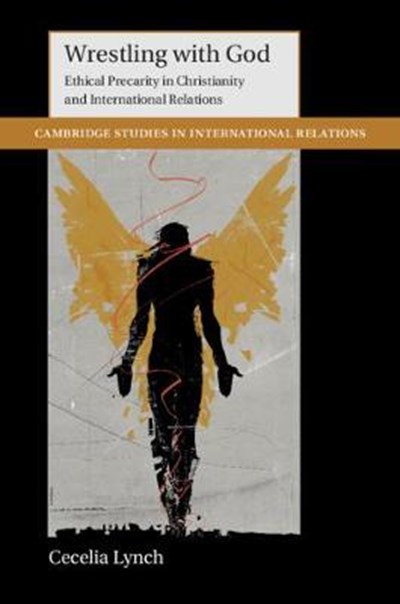 eBook FAQ
Add to Basket
Publisher: Cambridge University Press
ISBN: 9781108483377
Number of Pages: 304
Published: 12/03/2020
Width: 15.2 cm
Height: 22.9 cm
Description Author Information Reviews
Contrary to charges of religious "dogma," Christian actors in international politics often wrestle with the lack of a clear path in determining what to do and how to act, especially in situations of violence and when encountering otherness. Lynch argues that it is crucial to recognise the ethical precarity of decision-making and acting. This book contextualizes and examines ethical struggles and justifications that key figures and movements gave during the early modern period of missionary activity in the Americas; in the interwar debates about how to act vis-a-vis fascism, economic oppression and colonialism in a "secular" world; in liberation theology's debates about the use of violence against oppression and bloodshed; and in contemporary Christian humanitarian negotiations of religious pluralism and challenges to the assumptions of western Christianity. Lynch explores how the wrestling with God that took place in each of these periods reveals ethical tensions that continue to impact both Christianity and international relations.

Cecelia Lynch is a professor of political science at the University of California, Irvine. Her book Beyond Appeasement (1999) won the Myrna Bernath Book Prize and the Edgar Furniss Book Prize. She is the recipient of the J. Ann Tickner Award (2014) and was recognised as the International Political Sociology Distinguished Scholar (2019), both awarded by ISA.