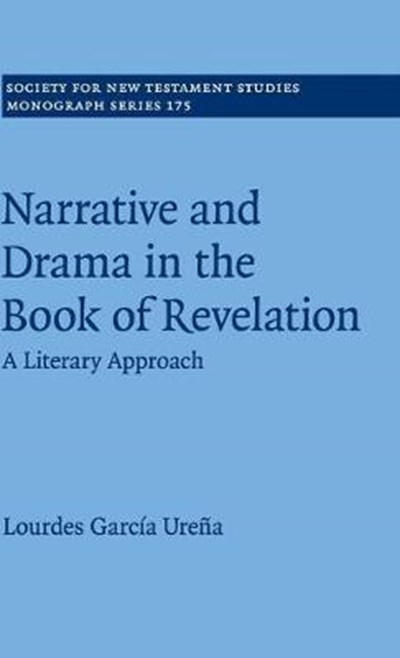 eBook FAQ
Add to Basket
Publisher: Cambridge University Press
ISBN: 9781108483865
Number of Pages: 232
Published: 29/08/2019
Width: 14.4 cm
Height: 22.4 cm
Description Author Information Reviews
The Book of Revelation is one of the most cryptic books of the Bible and one that raises many scholarly questions. What is its literary genre? Why is it considered to be both a narrative and a drama? Why does John disregard time-space coordinates? Why does the audience have such an important role in the text? What literary guidelines has the author designed to facilitate the reading of the book? Applying the methods of literary theory to her study, Lourdes Garcia-Urena argues that John wrote Revelation as a book to be read aloud in a liturgical context. In her reading, John chose a literary form, similar to the short story, that allows him to use time-space coordinates flexibly, to dramatize the text, and to take his time in describing his visions. Through these techniques the audience re-lives and is made part of the visual and auditory experience every time the book is read.

Lourdes Garcia Urena is Assistant Professor in the Facultad de Humanidades y Ciencias de la Comunicacion of Universidad CEU San Pablo. She holds a Ph.D. in Theology from Pontifical Holy Cross University (2003) and received a second Ph.D. in Classical Philology from the University of Cordoba in 2009.