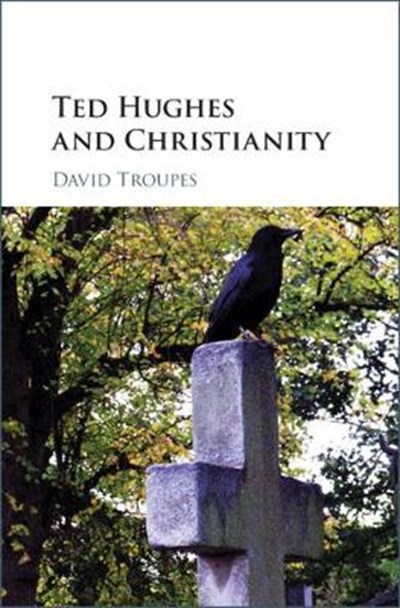 eBook FAQ
Add to Basket
Publisher: Cambridge University Press
ISBN: 9781108483896
Number of Pages: 262
Published: 04/07/2019
Width: 15.7 cm
Height: 23.5 cm
Description Author Information Reviews
Ted Hughes is one of the most important twentieth-century British poets. This book provides a radical reassessment of his relationship to the Christian faith, revealing his critically-endorsed paganism as profoundly and productively engaged with all the essentials of Christian thought. Hughes's intense criticism of the Reformation, his interest in restoring the Virgin Mary to her pre-Christian status as divine mother-goddess, his attempts to marry evolutionary science and scripture with a biological interpretation of the fall, his endorsement of the cross as the central symbol of the human condition, and the role of Christ in his myth of Sylvia Plath are among the many topics explored. Along the way, Troupes establishes strong thematic and intertextual links between Hughes and the American Transcendentalist tradition - a tradition which offers moments of vital illumination of Hughes's religious themes while encouraging a more generous trans-Atlantic appreciation of Hughes's literary affiliations.

David Troupes completed his Ph.D. at the University of Sheffield in 2018. His writing on Ted Hughes has appeared in Religion and Literature, The Ted Hughes Society Journal and PN Review, as well as in critical anthologies from Cambridge. He is on the Council of the Ted Hughes Society. He has also published two full collections of poetry, and a selection of his recent works appeared in Carcanet's New Poetries VI.