Virtue and Grace in the Theology of Thomas Aquinas 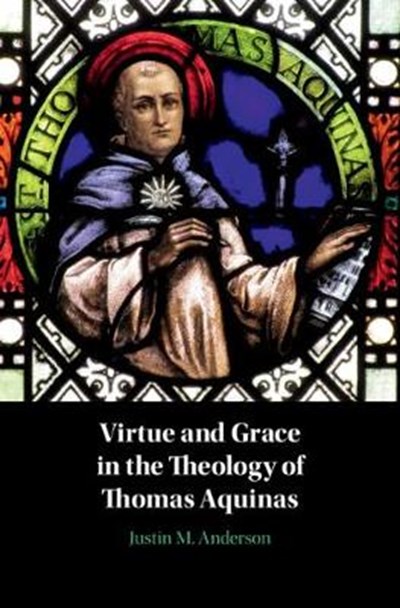 Virtue and Grace in the Theology of Thomas Aquinas

eBook FAQ
Add to Basket
Publisher: Cambridge University Press
ISBN: 9781108485180
Number of Pages: 341
Published: 30/07/2020
Width: 15.8 cm
Height: 23.6 cm
Description Author Information Reviews
Throughout his writings, Thomas Aquinas exhibited a remarkable stability of thought. However, in some areas such as his theology of grace, his thought underwent titanic developments. In this book, Justin M. Anderson traces both those developments in grace and their causes. After introducing the various meanings of virtue Aquinas utilized, including 'virtue in its fullest sense' and various forms of 'qualified virtue', he explores the historical context that conditioned that account. Through a close analysis of his writings, Anderson unearths Aquinas's own discoveries and analyses that would propel his understanding of human experience, divine action, and supernatural grace in new directions. In the end, we discover an account of virtue that is inextricably linked to his developed understanding of sin, grace and divine action in human life. As such, Anderson challenges the received understanding of Aquinas's account of virtue, as well as his relationship to contemporary virtue ethics.