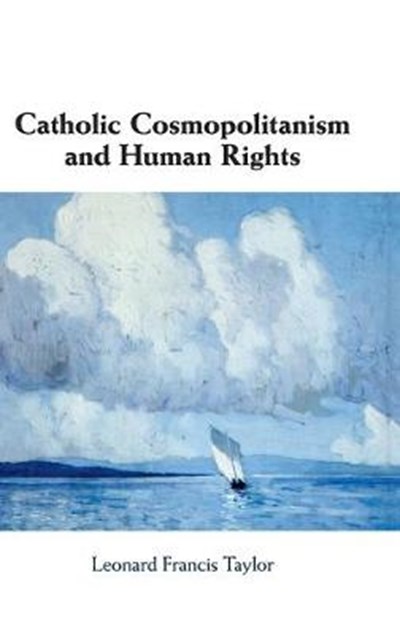 eBook FAQ
Add to Basket
Publisher: Cambridge University Press
ISBN: 9781108486125
Number of Pages: 312
Published: 05/03/2020
Width: 15.5 cm
Height: 23.5 cm
Description Author Information Reviews
It is because Catholicism played such a formative role in the construction of Western legal culture that it is the focal point of this enquiry. The account of international law from its origin in the treaties of Westphalia, and located in the writing of the Grotian tradition, had lost contact with another cosmopolitan history of international law that reappeared with the growth of the early twentieth century human rights movement. The beginnings of the human rights movement, grounded in democratic sovereign power, returned to that moral vocabulary to promote the further growth of international order in the twentieth century. In recognising this technique of periodically returning to Western cosmopolitan legal culture, this book endeavours to provide a more complete account of the human rights project that factors in the contribution that cosmopolitan Catholicism made to a general theory of sovereignty, international law and human rights.

Leonard Taylor is a graduate of the Irish Centre for Human Rights in National University of Ireland, Galway, where he lectures in human rights law. He is also an assistant lecturer at the Institute of Technology, Sligo.