Animal Suffering and the Darwinian Problem of Evil 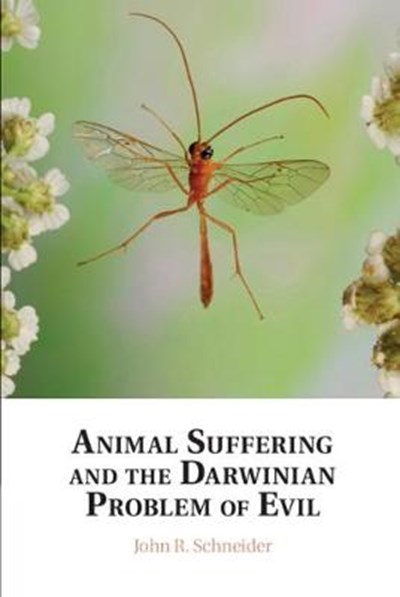 Animal Suffering and the Darwinian Problem of Evil

eBook FAQ
Add to Basket
Publisher: Cambridge University Press
ISBN: 9781108487603
Number of Pages: 298
Published: 26/03/2020
Width: 15.9 cm
Height: 23.5 cm
Description Author Information Reviews
John R. Schneider explores the problem that animal suffering, caused by the inherent nature of Darwinian evolution, poses to belief in theism. Examining the aesthetic aspects of this moral problem, Schneider focuses on the three prevailing approaches to it: that the Fall caused animal suffering in nature (Lapsarian Theodicy), that Darwinian evolution was the only way for God to create an acceptably good and valuable world (Only-Way Theodicy), and that evolution is the source of major, God-justifying beauty (Aesthetic Theodicy). He also uses canonical texts and doctrines from Judaism and Christianity - notably the book of Job, and the doctrines of the incarnation, atonement, and resurrection - to build on insights taken from the non-lapsarian alternative approaches. Schneider thus constructs an original, God-justifying account of God and the evolutionary suffering of animals. His book enables readers to see that the Darwinian configuration of animal suffering unveiled by scientists is not as implausible on Christian theism as commonly supposed.

John R. Schneider is Professor Emeritus of Theology, Calvin College and currently teaches at Grand Valley State University in Allendale, Michigan. He is the author of Philip Melanchton's Rhetorical Construal of Biblical Authority (1990) and The Good of Affluence: Seeking God in a Culture of Wealth (2002). Most recently he has published widely debated articles on Darwinism and its implications for Christian faith.