Purgatory and Its Moral Contexts 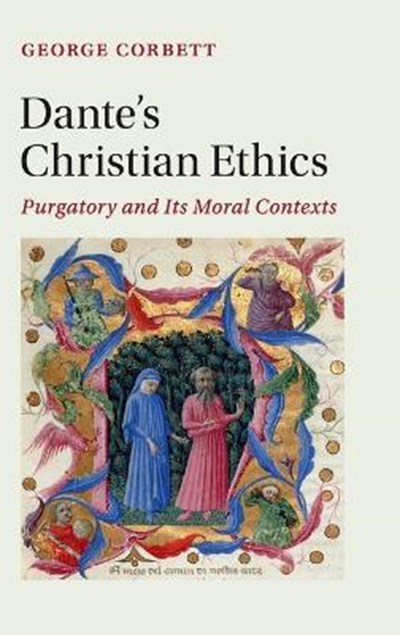 Purgatory and Its Moral Contexts

eBook FAQ
Add to Basket
Publisher: Cambridge University Press
ISBN: 9781108489416
Number of Pages: 246
Published: 12/03/2020
Width: 16 cm
Height: 23.5 cm
Description Author Information Reviews
This book is a major re-appraisal of the Commedia as originally envisaged by Dante: as a work of ethics. Privileging the ethical, Corbett increases our appreciation of Dante's eschatological innovations and literary genius. Drawing upon a wider range of moral contexts than in previous studies, this book presents an overarching account of the complex ordering and political programme of Dante's afterlife. Balancing close readings with a lucid overview of Dante's Commedia as an ethical and political manifesto, Corbett cogently approaches the poem through its moral structure. The book provides detailed interpretations of three particularly significant vices - pride, sloth, and avarice - and the three terraces of Purgatory devoted to them. While scholars register Dante's explicit confession of pride, the volume uncovers Dante's implicit confession of sloth and prodigality (the opposing subvice of avarice) through Statius, his moral cypher.

George Corbett is Senior Lecturer in Theology and the Arts, School of Divinity, University of St Andrews, Scotland. Prior to this, he was Junior Research Fellow of Trinity College, and Affiliated Lecturer in Italian, University of Cambridge. He is the author of Dante and Epicurus: A Dualistic Vision of Secular and Spiritual Fulfilment (2013), editor of Annunciations: Sacred Music for the Twenty-First Century (2019), and co-editor, with Heather Webb, of Vertical Readings in Dante's Comedy, Volume 1-3 (2015-17), a major reappraisal of the poem in three volumes. He received a bronze medal from the Societa Dantesca Italiana in Florence on the 750th anniversary of Dante's birth in 2015.