Gods and Humans in the Ancient Near East 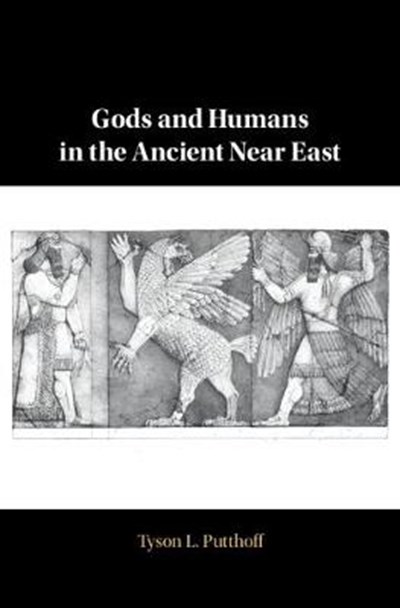 Gods and Humans in the Ancient Near East

QTY
Add to Basket
Publisher: Cambridge University Press
ISBN: 9781108490542
Number of Pages: 350
Published: 05/11/2020
Width: 23 cm
Height: 15 cm
Description Author Information Reviews
In this book, Tyson Putthoff explores the relationship between gods and humans, and between divine nature and human nature, in the Ancient Near East. In this world, gods lived among humans. The two groups shared the world with one another, each playing a special role in maintaining order in the cosmos. Humans also shared aspects of a godlike nature. Even in their natural condition, humans enjoyed a taste of the divine state. Indeed, gods not only lived among humans, but also they lived inside them, taking up residence in the physical body. As such, human nature was actually a composite of humanity and divinity. Putthoff offers new insights into the ancients' understanding of humanity's relationship with the gods, providing a comparative study of this phenomenon from the third millennium BCE to the first century CE.

Tyson Putthoff is an associate faculty member in the Schusterman Center for Judaic and Israel Studies at the University of Oklahoma. He is the author of Ontological Aspects of Early Jewish Anthropology (2016) and Divine Embodiment in Pauline Anthropology (forthcoming).