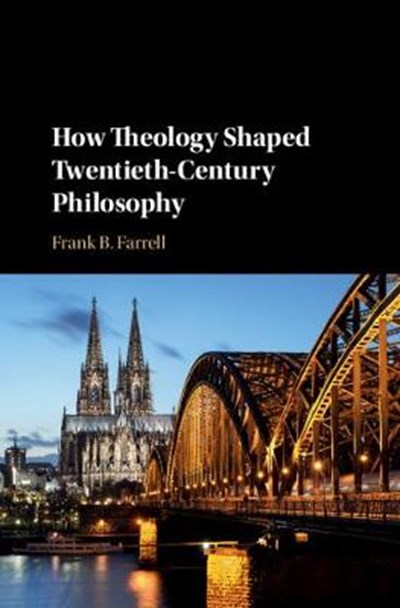 eBook FAQ
Add to Basket
Publisher: Cambridge University Press
ISBN: 9781108491716
Number of Pages: 272
Published: 14/03/2019
Width: 15.7 cm
Height: 23.5 cm
Description Author Information Reviews
Medieval theology had an important influence on later philosophy which is visible in the empiricisms of Russell, Carnap, and Quine. Other thinkers, including McDowell, Kripke, and Dennett, show how we can overcome the distorting effects of that theological ecosystem on our accounts of the nature of reality and our relationship to it. In a different philosophical tradition, Hegel uses a secularized version of Christianity to argue for a kind of human knowledge that overcomes the influences of late-medieval voluntarism, and some twentieth-century thinkers, including Benjamin and Derrida, instead defend a Jewish-influenced notion of the religious sublime. Frank B. Farrell analyzes and connects philosophers of different eras and traditions to show that modern philosophy has developed its practices on a terrain marked out by earlier theological and religious ideas, and considers how different philosophers have both embraced, and tried to escape from, those deep-seated patterns of thought.

Frank B. Farrell is Emeritus Professor of Philosophy at Purchase College, State University of New York. His publications include Subjectivity, Realism, and Postmodernism: The Recovery of the World in Recent Philosophy (Cambridge, 1994) and Why Does Literature Matter? (2004).