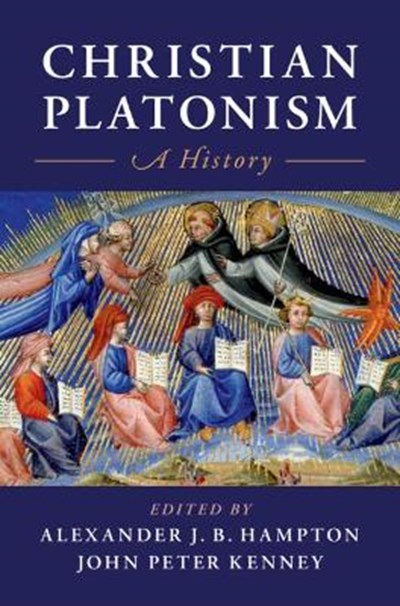 eBook FAQ
Add to Basket
Publisher: Cambridge University Press
ISBN: 9781108491983
Number of Pages: 512
Published: 17/12/2020
Width: 16.2 cm
Height: 23.5 cm
Description Author Information Reviews
Platonism has played a central role in Christianity and is essential to a deep understanding of the Christian theological tradition. At times, Platonism has constituted an essential philosophical and theological resource, furnishing Christianity with an intellectual framework that has played a key role in its early development, and in subsequent periods of renewal. Alternatively, it has been considered a compromising influence, conflicting with the faith's revelatory foundations and distorting its inherent message. In both cases the fundamental importance of Platonism, as a force which Christianity defined itself by and against, is clear. Written by an international team of scholars, this landmark volume examines the history of Christian Platonism from antiquity to the present day, covers key concepts, and engages issues such as the environment, natural science and materialism.

Alexander J. B. Hampton is Assistant Professor of Religion at the University of Toronto, specialising in metaphysics, poetics and nature. He is the author of Romanticism and the Re-Invention of Modern Religion (Cambridge, 2019) and co-editor of the forthcoming Cambridge Companion to Religion and the Environment. John Peter Kenney is Professor Emeritus of Religious Studies at Saint Michael's College. He is the author of Mystical Monotheism: A Study in Ancient Platonic Theology (1991), The Mysticism of Saint Augustine: Rereading the Confessions (2005), Contemplation and Classical Christianity: A Study in Augustine (2013), and On God, the Soul, Evil, and the Rise of Christianity (2018).