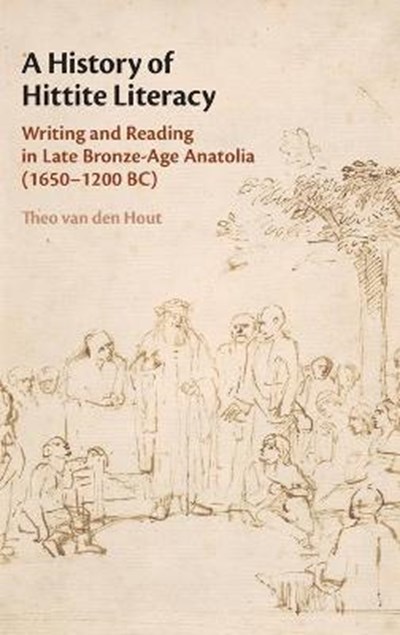 eBook FAQ
Add to Basket
Publisher: Cambridge University Press
ISBN: 9781108494885
Number of Pages: 448
Published: 07/01/2021
Width: 23.5 cm
Height: 15.5 cm
Description Author Information Reviews
Why did the Anatolians remain illiterate for so long, although surrounded by people using script? Why and how did they eventually adopt the cuneiform writing system and why did they still invent a second, hieroglyphic script of their own? What did and didn't they write down and what role did Hittite literature, the oldest known literature in any Indo-European language, play? These and many other questions on scribal culture are addressed in this first, comprehensive book on writing, reading, script usage, and literacy in the Hittite kingdom (c.1650-1200 BC). It describes the rise and fall of literacy and literature in Hittite Anatolia in the wider context of its political, economic, and intellectual history.

Theo van den Hout is Arthur and Joann Rasmussen Professor of Hittite and Anatolian Languages in the Department of Near Eastern Languages and Civilizations at The Oriental Institute of the University of Chicago. He is the Chief Editor of the Chicago Hittite Dictionary project, corresponding member of the Royal Dutch Academy of Arts and Sciences, a 2016 Guggenheim Fellow, Senior Fellow at the Institute for the Study of the Ancient World in New York, and the author of various books.