Between Authority and Innovation 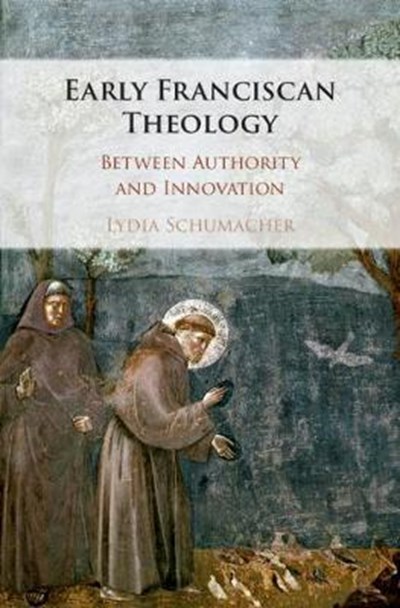 Between Authority and Innovation

eBook FAQ
Add to Basket
Publisher: Cambridge University Press
ISBN: 9781108498654
Number of Pages: 320
Published: 04/07/2019
Width: 15.7 cm
Height: 23.5 cm
Description Author Information Reviews
Franciscan theology before Bonaventure has long been regarded as a relatively unoriginal attempt to systematize the tradition of Augustine, which prevailed in the West for most of the earlier Middle Ages. In this book, Lydia Schumacher aims to demonstrate the innovative aspects of early Franciscan theology by examining the historical, philosophical, and religious contexts in which it was developed, and by highlighting how thinkers from this period deployed authoritative sources like Augustine as 'proof texts' for their own novel positions. She thereby exposes the continuity between the early and later Franciscan schools, which have normally been perceived as distinct from one another. Schumacher also emphasizes the ethos that inspired the development of medieval Franciscan thinking and distinguishes it from any modern intellectual trends with which it has been associated. Ultimately, Schumacher lays the foundation for future efforts to recover Franciscan theology in the contemporary context on its own terms.

Lydia Schumacher is Reader in Historical and Philosophical Theology at King's College London. She is the author of Divine Illumination (2011), Rationality as Virtue (2015), and Theological Philosophy (2015), and co-editor of The Oxford Guide to the Historical Reception of Augustine (2013).