Rethinking the Life of Mani 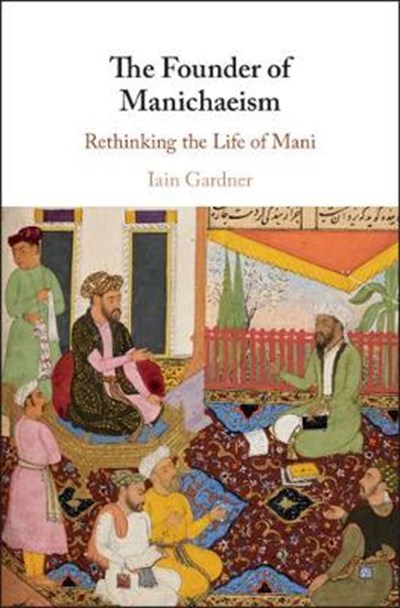 Rethinking the Life of Mani

eBook FAQ
Add to Basket
Publisher: Cambridge University Press
ISBN: 9781108499071
Number of Pages: 142
Published: 05/03/2020
Width: 15.8 cm
Height: 23.5 cm
Description Author Information Reviews
Mani, a third-century preacher, healer and public sage from Sasanian Mesopotamia, lived at a pivotal time and place in the development of the major religions. He frequented the courts of the Persian Empire, debating with rivals from the Judaeo-Christian tradition, philosophers and gnostics, Zoroastrians from Iran and Buddhists from India. The community he founded spread from north Africa to south China and lasted for over a thousand years. Yet the genuine biography of its founder, his life and thought, was in good part lost until a series of spectacular discoveries have begun to transform our knowledge of Mani's crucial role in the spread of religious ideas and practices along the trade-routes of Eurasia. This book utilises the latest historical and textual research to examine how Mani was remembered by his followers, caricatured by his opponents, and has been invented and re-invented according to the vagaries of scholarly fashion.

Iain Gardner is Professor of the History of Religions at the University of Sydney and a Fellow of the Australian Academy of Humanities. He is a Coptic language and Manichaean studies specialist who has published the editio princeps of more than a 100 texts, especially the major archive of fourth-century papyri discovered in Egypt by the Dakhleh Oasis Project and published under his editorship in a series of P. Kellis volumes. He is the author of the standard English translation of the Berlin Kephalaia (1995), the most extensive compendium of Manichaean teachings known from antiquity; and he leads the ongoing project to edit one of the largest papyrus codices that survives from the ancient world: The Chapters of the Wisdom of My Lord Mani (housed in the Chester Beatty Library, Dublin). He was recently awarded a major Discovery Project grant by the Australian Research Council to lead an international team studying 'Manichaean Liturgical Texts and Practices from Egypt to China' (2019-22). Jason BeDuhn is Professor of the Comparative Study of Religions at Northern Arizona University. He is the author of The Manichaean Body: In Discipline and Ritual (2000) and Augustine's Manichaean Dilemma (2009).