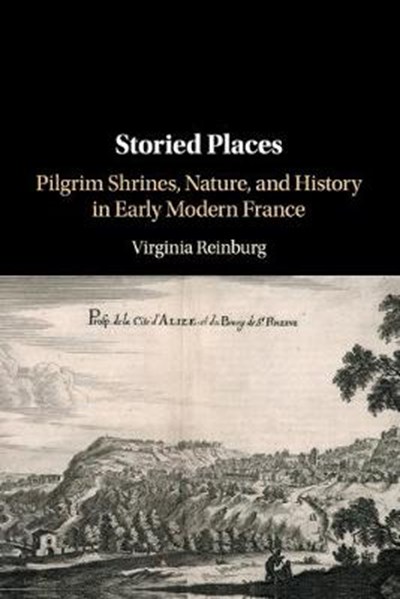 QTY
Add to Basket
Publisher: Cambridge University Press
ISBN: 9781108716390
Number of Pages: 273
Published: 11/06/2020
Width: 15.3 cm
Height: 23 cm
Description Author Information Reviews
Pilgrim shrines were places of healing, holiness, and truth in early modern France. By analyzing the creation of these pilgrim shrines as natural, legendary, and historic places whose authority provided a new foundation for post-Reformation Catholic life, Virginia Reinburg examines the impact of the Reformation and religious wars on French society and the French landscape. Divided into two parts, Part I offers detailed studies of the shrines of Sainte-Reine, Notre-Dame du Puy, Notre-Dame de Garaison, and Notre-Dame de Betharram, showing how nature, antiquity, and images inspired enthusiasm among pilgrims. These chapters also show that the category of 'pilgrim' included a wide variety of motivations, beliefs, and acts. Part II recounts how shrine chaplains authored books employing history, myth, and archives in an attempt to prove that the shrines were authentic, and to show that the truths they exemplified were beyond dispute.

Virginia Reinburg is an Associate Professor of History at Boston College. She is the author of French Books of Hours: Making an Archive of Prayer, c.1400-1600 (Cambridge, 2012), and many articles on the religious and cultural history of early modern France.