Religion in the Modern World 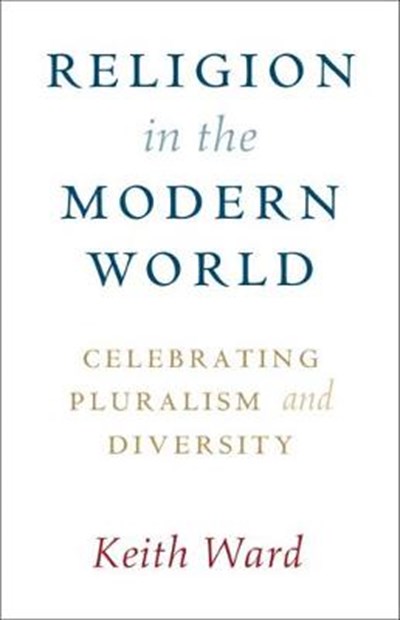 Religion in the Modern World

QTY
Add to Basket
Publisher: Cambridge University Press
ISBN: 9781108716840
Number of Pages: 220
Published: 07/03/2019
Width: 15.2 cm
Height: 22.8 cm
Description Author Information Reviews
The subject of religious diversity is of growing significance, with its associated problems of religious pluralism and inter-faith dialogue. Moreover, since the European Enlightenment, religions have had to face new, existential challenges. Is there a future for religions? How will they have to change? Can they co-exist peacefully? In this book, Keith Ward brings new insights to these questions. Applying historical and philosophical approaches, he explores how we can establish truth among so many diverse religions. He explains how religions have evolved over time and how they are reacting to the challenges posed by new scientific and moral beliefs. A celebration of the diversity in the world's religions, Ward's timely book also deals with the possibility and necessity of religious tolerance and co-existence.