The Business of Salvation 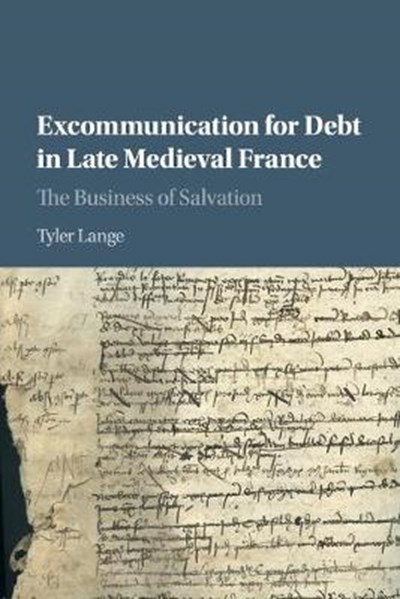 The Business of Salvation

QTY
Add to Basket
Publisher: Cambridge University Press
ISBN: 9781108814225
Number of Pages: 321
Published: 11/06/2020
Width: 15.3 cm
Height: 23 cm
Description Author Information Reviews
Late medieval church courts frequently excommunicated debtors at the request of their creditors. Tyler Lange analyzes over 11,000 excommunications between 1380 and 1530 in order to explore the forms, rhythms, and cultural significance of the practice. Three case studies demonstrate how excommunication for debt facilitated minor transactions in an age of scarce small-denomination coinage and how interest-free loans and sales credits could be viewed as encouraging the relations of charitable exchange that were supposed to exist between members of Christ's body. Lange also demonstrates how from 1500 or so believers gradually turned away from the practice and towards secular courts, at the same time as they retained the moralized, economically irrational conception of indebtedness we have yet to shake. The demand-driven rise and fall of excommunication for debt reveals how believers began to reshape the institutional Church well before Martin Luther posted his theses.

Tyler Lange is a historian of the late Middle Ages and the early modern period whose research centers on questions of legal, religious, and social practices between 1400 and 1600. His first book, The First French Reformation: Church Reform and the Origins of the Old Regime, appeared with Cambridge in 2014. He is a past fellow of the Alexander von Humboldt Foundation and presently a lecturer at the University of California, Berkeley.