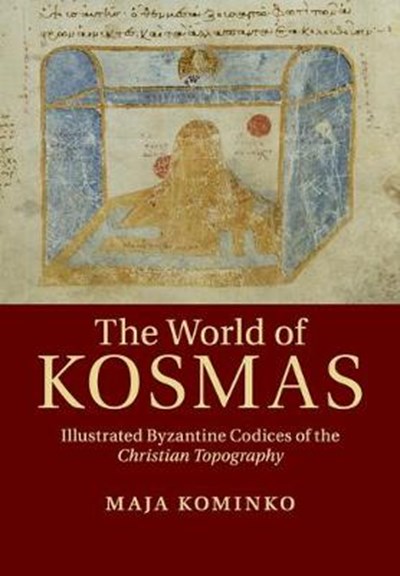 QTY
Add to Basket
Publisher: Cambridge University Press
ISBN: 9781108816373
Number of Pages: 423
Published: 28/05/2020
Width: 24.5 cm
Height: 17 cm
Description Author Information Reviews
The Christian Topography is the only extant Greek treatise both written and illustrated in the sixth century, although known only through later copies. Taking inspiration from East Syrian exegesis, the treatise transforms the heritage of classical cosmography into a new, Christian image of the universe. Because images are an inherent part of the argument, the Christian Topography offers a unique insight into how the relationship between word and image was constructed and how the potential of these two media was understood. Until now, however, the text and illustrations have almost always been discussed separately. Consequently the unity of the work has been disrupted and our understanding of the treatise distorted. Taking into consideration both the text and the miniatures, this book seeks to further our understanding of the Christian Topography and its intellectual milieu, and to clarify the role of the images in late antique polemics.

Maja Kominko manages the cultural portfolio of the Arcadia Fund, a foundation working for endangered culture and nature. She has studied, taught and researched at universities in Poland, Italy, the United Kingdom, Turkey, the United States and Sweden. Her published articles cover a range of subjects from late antique intellectual history, art history and cartography, to cultural exchange in medieval period in Levant, particularly as documented in illustrated Syriac manuscripts.