Memory and the English Reformation 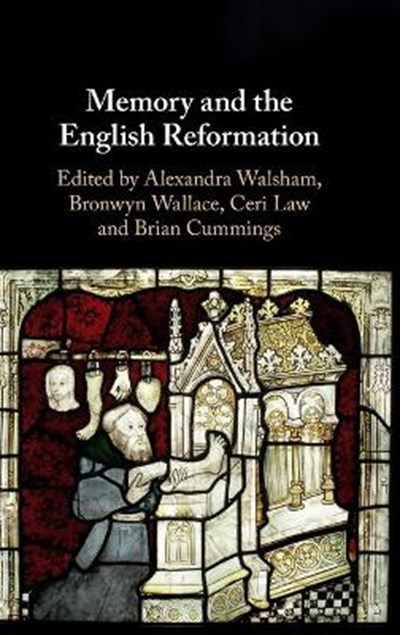 Memory and the English Reformation

eBook FAQ
Add to Basket
Publisher: Cambridge University Press
ISBN: 9781108829991
Number of Pages: 425
Published: 12/11/2020
Width: 16 cm
Height: 24 cm
Description Author Information Reviews
The dramatic religious revolutions of the sixteenth and seventeenth centuries involved a battle over social memory. On one side, the Reformation repudiated key aspects of medieval commemorative culture; on the other, traditional religion claimed that Protestantism was a religion without memory. This volume shows how religious memory was sometimes attacked and extinguished, while at other times rehabilitated in a modified guise. It investigates how new modes of memorialisation were embodied in texts, material objects, images, physical buildings, rituals, and bodily gestures. Attentive to the roles played by denial, amnesia, and fabrication, it also considers the retrospective processes by which the English Reformation became identified as an historic event. Examining dissident as well as official versions of this story, this richly illustrated, interdisciplinary collection traces how memory of the religious revolution evolved in the two centuries following the Henrician schism, and how the Reformation embedded itself in the early modern cultural imagination.