Music and Power at the Court of Louis XIII 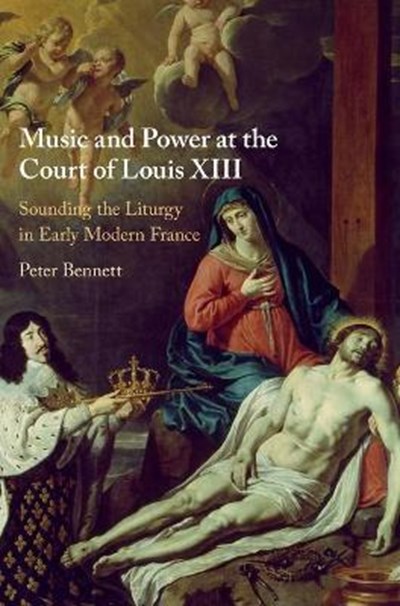 Music and Power at the Court of Louis XIII

eBook FAQ
Add to Basket
Publisher: Cambridge University Press
ISBN: 9781108830638
Number of Pages: 350
Published: 27/05/2021
Width: 17 cm
Height: 24.4 cm
Description Author Information Reviews
What role did sacred music play in mediating Louis XIII's grip on power in the early seventeenth century? How can a study of music as 'sounding liturgy' contribute to the wider discourse on absolutism and 'the arts' in early modern France? Taking the scholarship of the so-called 'ceremonialists' as a point of departure, Peter Bennett engages with Weber's seminal formulation of power to consider the contexts in which liturgy, music and ceremonial legitimated the power of a king almost continuously engaged in religious conflict. Numerous musical settings show that David, the psalmist, musician, king and agent of the Holy Spirit, provided the most enduring model of kingship; but in the final decade of his life, as Louis dedicated the Kingdom to the Virgin Mary, the model of 'Christ the King' became even more potent - a model reflected in a flowering of musical publication and famous paintings by Vouet and Champaigne.

Peter Bennett is Associate Professor of Musicology at Case Western Reserve University, Cleveland. He previously spent fifteen years working as a harpsichordist, organist, and director, performing and recording to critical acclaim in the UK and Europe.