A Hebraic Approach to the Old and New Testaments 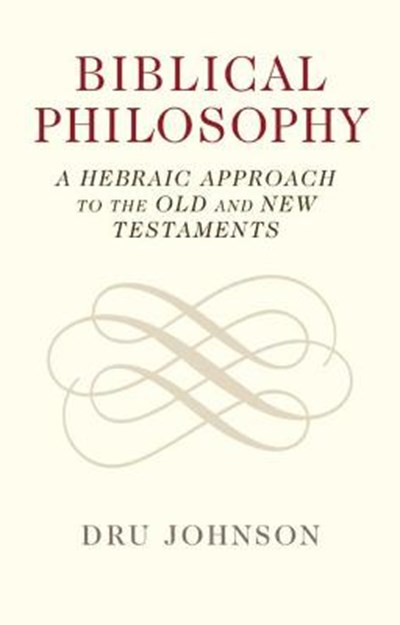 A Hebraic Approach to the Old and New Testaments

eBook FAQ
Add to Basket
Publisher: Cambridge University Press
ISBN: 9781108831307
Number of Pages: 325
Published: 22/04/2021
Description Author Information Reviews
In Biblical Philosophy, Dru Johnson examines how the texts of Christian Scripture argue philosophically with ancient and modern readers alike. He demonstrates how biblical literature bears the distinct markers of a philosophical style in its use of literary and philosophical strategies to reason about the nature of reality and our place within it. Johnson questions traditional definitions of philosophy and compares the Hebraic style of philosophy with the intellectual projects of ancient Egypt, Mesopotamia, and Hellenism. Identifying the genetic features of the Hebraic philosophical style, Johnson traces its development from its hybridization in Hellenistic Judaism to its retrieval by the New Testament authors. He also shows how the Gospels and letters of Paul exhibit the same genetic markers, modes of argument, particular argument forms, and philosophical convictions that define the Hebraic style, while they engaged with Hellenistic rhetoric. His volume offers a model for thinking about philosophical styles in comparative philosophical discussions.

Dru Johnson directs the Center for Hebraic Thought and is an associate professor of biblical studies at The King's College. He has authored five books on the intellectual world of the Bible, including Epistemology and Biblical Theology (2019), Knowledge by Ritual (2016), and Biblical Knowing (2013).