Elites and the Challenges of Apostolic Life 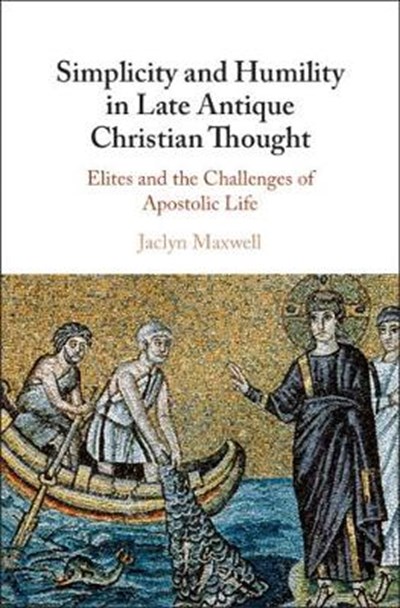 Elites and the Challenges of Apostolic Life

eBook FAQ
Add to Basket
Publisher: Cambridge University Press
ISBN: 9781108832267
Number of Pages: 216
Published: 25/03/2021
Width: 15.8 cm
Height: 23.5 cm
Description Author Information Reviews
The social values of upper-class Christians in Late Antiquity often contrasted with the modest backgrounds of their religion's founders - the apostles - and the virtues they exemplified. Drawing on examples from the Cappadocian Fathers, John Chrysostom, and other late antique authors, this book examines attitudes toward the apostles' status as manual workers and their virtues of simplicity and humility. Due to the strong connection between these traits and low socioeconomic status, late antique bishops often allowed their own high standing to influence how they understood these matters. The virtues of simplicity and humility had been a natural fit for tentmakers and fishermen, but posed a significant challenge to Christians born into the elite and trained in prestigious schools. This volume examines the socioeconomic implications of Christianity in the Roman Empire by considering how the first wave of powerful, upper-class church leaders interpreted the socially radical elements of their religion.

Jaclyn L. Maxwell is Associate Professor of History and Classics/Religious Studies at Ohio University. She is the author of Christianization and Communication in Late Antiquity: John Chrysostom and his Congregation in Antioch (Cambridge, 2006) and has received fellowships from Dumbarton Oaks and the American Council of Learned Societies.