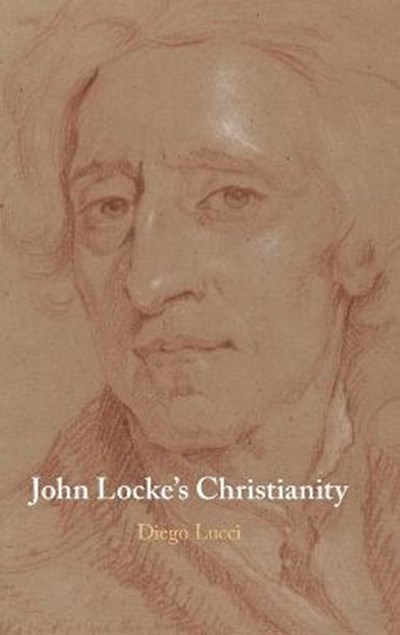 eBook FAQ
Add to Basket
Publisher: Cambridge University Press
ISBN: 9781108836913
Number of Pages: 260
Published: 08/10/2020
Width: 23.5 cm
Height: 16 cm
Description Author Information Reviews
John Locke's religious interests and concerns permeate his philosophical production and are best expressed in his later writings on religion, which represent the culmination of his studies. In this volume, Diego Lucci offers a thorough analysis and reassessment of Locke's unique, heterodox, internally coherent version of Protestant Christianity, which emerges from The Reasonableness of Christianity and other public as well as private texts. In order to clarify Locke's views on morality, salvation, and the afterlife, Lucci critically examines Locke's theistic ethics, biblical hermeneutics, reflection on natural and revealed law, mortalism, theory of personal identity, Christology, and tolerationism. While emphasizing the originality of Locke's scripture-based religion, this book calls attention to his influences and explores the reception of his unorthodox theological ideas. Moreover, the book highlights the impact of Locke's natural and biblical theology on other areas of his thought, thus enabling a better understanding of the unity of his work.

Diego Lucci is Professor of Philosophy and History at the American University in Bulgaria. Among his publications are the monograph Scripture and Deism (2008) and the co-edited volume Atheism and Deism Revalued (with Wayne Hudson and Jeffrey R. Wigelsworth, 2014).