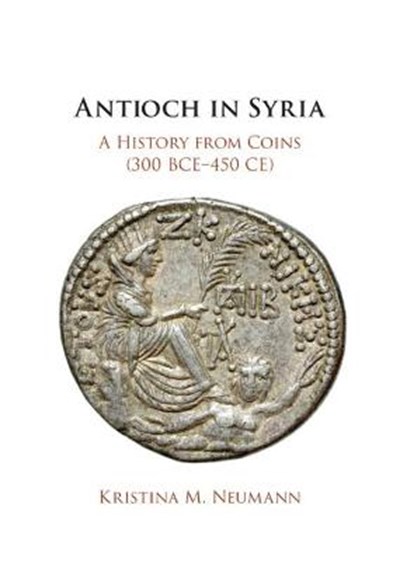 eBook FAQ
Add to Basket
Publisher: Cambridge University Press
ISBN: 9781108837149
Number of Pages: 376
Published: 02/09/2021
Description Author Information Reviews
Antioch in Syria critically reassesses this ancient city from its Seleucid foundation into Late Antiquity. Although Antioch's prominence is famous, Kristina M. Neumann newly exposes the gradations of imperial power and local agency mediated within its walls through a comprehensive study of the coins minted there and excavated throughout the Mediterranean and Middle East. Patterns revealed through digital mapping and Exploratory Data Analysis serve as a significant index of spatial politics and the policies of the different authorities making use of the city. Evaluating the coins against other historical material reveals that Antioch's status was not fixed, nor the people passive pawns for external powers. Instead, as imperial governments capitalised upon Antioch's location and amenities, the citizens developed in their own distinct identities and agency. Antioch of the Antiochians must therefore be elevated from traditional narratives and static characterisations, being studied and celebrated for the dynamic polis it was.

KRISTINA M. NEUMANN is an Assistant Professor in the Department of History at the University of Houston and co-director of The SYRIOS Project, a web-based, interactive exhibit inviting the public into the history of ancient Syria (https://syrios.uh.edu/). She has worked with archaeological projects in Rome, Pompeii, and Israel.