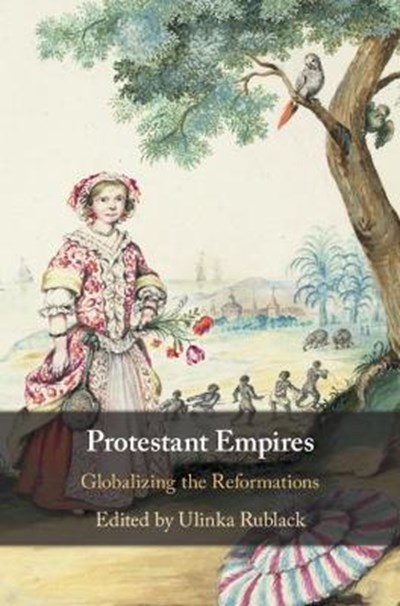 QTY
Add to Basket
Publisher: Cambridge University Press
ISBN: 9781108841610
Number of Pages: 350
Published: 10/09/2020
Width: 16 cm
Height: 23.5 cm
Description Author Information Reviews
Protestantism during the early modern period is still predominantly presented as a European story. Advancing a novel framework to understand the nature and impact of the Protestant Reformations, this volume brings together leading scholars to substantially integrate global Protestant experiences into accounts of the early modern world created by the Reformations, to compare Protestant ideas and practices with other world religions, to chart colonial politics and experiences, and to ask how resulting ideas and identities were negotiated by Europeans at the time. Through its wide geographical and chronological scope, Protestant Empires advances a new approach to understanding the Protestant Reformations. Showcasing selective model approaches on how to think anew, and pointing the way towards a multi-national and connected account of the Protestant Reformations, this volume demonstrates how global interactions and their effect on Europe have played a crucial role in the history of the 'long Reformation' in the seventeenth and eighteenth centuries.

Ulinka Rublack is Professor of European History at the University of Cambridge. She is the author of Reformation Europe, 2nd edition (2017), and editor of The Oxford Handbook of the Protestant Reformations (2016) and The Concise Companion to History (2011).