Divine Aggression in Psalms and Inscriptions 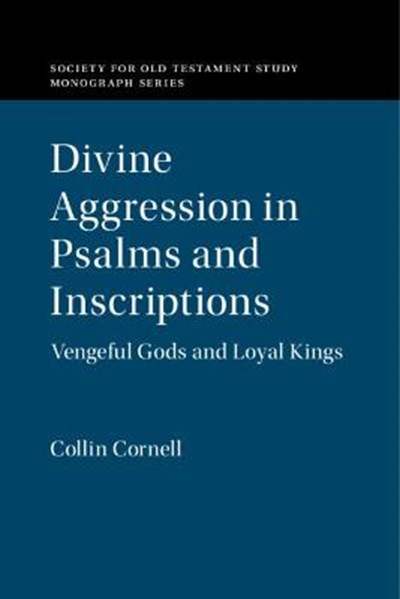 Divine Aggression in Psalms and Inscriptions

eBook FAQ
Add to Basket
Publisher: Cambridge University Press
ISBN: 9781108842679
Number of Pages: 325
Published: 15/10/2020
Width: 15.3 cm
Height: 23 cm
Description Author Information Reviews
The aggression of the biblical God named Yhwh is notorious. Students of theology, the Bible, and the Ancient Near East know that the Hebrew Bible describes Yhwh acting destructively against his client country, Israel, and against its kings. But is Yhwh uniquely vengeful, or was he just one among other, similarly ferocious patron gods? To answer this question, Collin Cornell compares royal biblical psalms with memorial inscriptions. He finds that the Bible shares deep theological and literary commonalities with comparable texts from Israel's ancient neighbours. The centrepiece of both traditions is the intense mutual loyalty of gods and kings. In the event that the king's monument and legacy comes to harm, gods avenge their individual royal protege. In the face of political inexpedience, kings honour their individual divine benefactor.

Collin Cornell is Visiting Assistant Professor of Biblical Studies for the School of Theology at The University of the South in Sewanee, Tennessee and editor of Divine Doppelgangers: YHWH's Ancient Look-Alikes (2020).