A New Theory of People, Exile, and Israelite Identity 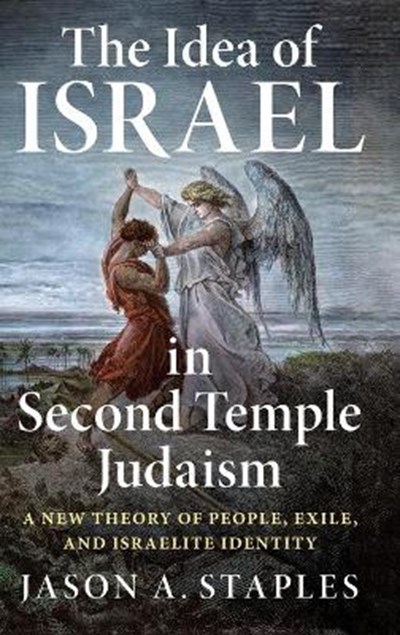 A New Theory of People, Exile, and Israelite Identity

eBook FAQ
Add to Basket
Publisher: Cambridge University Press
ISBN: 9781108842860
Number of Pages: 450
Published: 20/05/2021
Width: 15.8 cm
Height: 23.5 cm
Description Author Information Reviews
In this book, Jason A. Staples proposes a new paradigm for how the biblical concept of Israel developed in Early Judaism and how that concept impacted Jewish apocalyptic hopes for restoration after the Babylonian Exile. Challenging conventional assumptions about Israelite identity in antiquity, his argument is based on a close analysis of a vast corpus of biblical and other early Jewish literature and material evidence. Staples demonstrates that continued aspirations for Israel's restoration in the context of diaspora and imperial domination remained central to Jewish conceptions of Israelite identity throughout the final centuries before Christianity and even into the early part of the Common Era. He also shows that Israelite identity was more diverse in antiquity than is typically appreciated in modern scholarship. His book lays the groundwork for a better understanding of the so-called 'parting of the ways' between Judaism and Christianity and how earliest Christianity itself grew out of hopes for Israel's restoration.

Jason A. Staples is Assistant Teaching Professor in the Department of Philosophy and Religious Studies at North Carolina State University. He is a 2008 recipient of at the Jacob K. Javits Fellowship and the author of numerous articles on ancient Judaism and early Christianity.