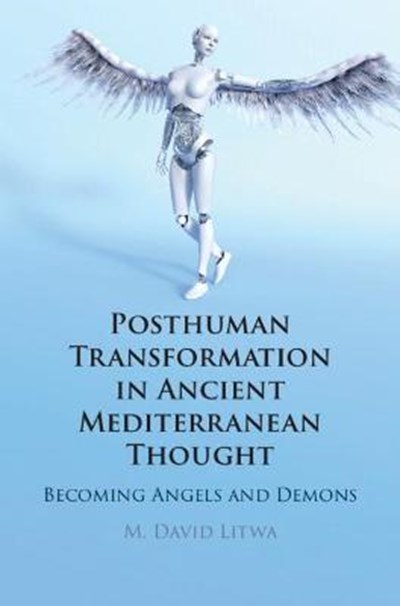 eBook FAQ
Add to Basket
Publisher: Cambridge University Press
ISBN: 9781108843997
Number of Pages: 248
Published: 07/01/2021
Width: 23 cm
Height: 15 cm
Description Author Information Reviews
There is not just a desire but a profound human need for enhancement - the irrepressible yearning to become better than ourselves. Today, enhancement is often conceived of in terms of biotechnical intervention: genetic modification, prostheses, implants, drug therapy - even mind uploading. The theme of this book is an ancient form of enhancement: a physical upgrade that involves ethical practices of self-realization. It has been called 'angelification' - a transformation by which people become angels. The parallel process is 'daimonification', or becoming daimones. Ranging in time from Hesiod and Empedocles through Plato and Origen to Plotinus and Christian gnostics, this book explores not only how these two forms of posthuman transformation are related, but also how they connect and chasten modern visions of transhumanist enhancement which generally lack a robust account of moral improvement.

M. David Litwa is Research Fellow at the Institute for Religion and Critical Inquiry at the Australian Catholic University in Melbourne. His publications include Iesus Deus (2014), Desiring Divinity (2016), Hermetica II: The Excerpts of Stobaeus, Papyrus Fragments, and Ancient Testimonies in an English Translation with Notes and Introduction (Cambridge, 2018) and How the Gospels Became History (2019).