James Through the Centuries 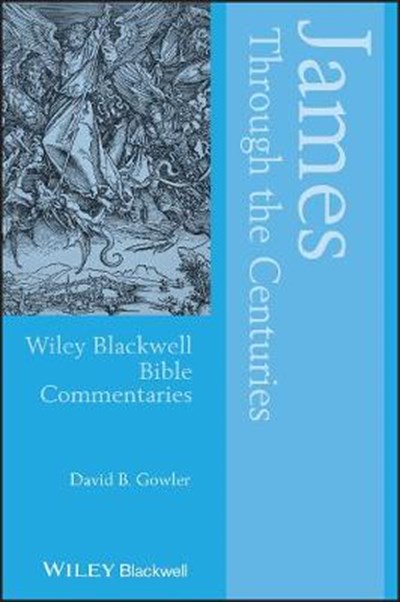 James Through the Centuries

Publisher: John Wiley & Sons Inc
ISBN: 9781118527894
Published: 01/11/2013
Description Author Information Reviews
This unique reception history of the Epistle of James is a prominent addition to the Blackwell Bible Commentaries series. Written by an outstanding New Testament specialist, it chronicles the major theological, political, and aesthetic responses to the text over the centuries, and to James as a historical figure.Surveys the many theological, cultural, literary, political, and artistic uses of the Epistle of James, and the broader influence his letters have had throughout the agesIncludes extensive excerpts offering vital historiographical contextExamines James's impact on popular culture, including examples such as Charles Schulz's PeanutsUnearths a range of neglected writings and opens access to material not readily available elsewhere

David B. Gowler is The Dr. Lovick Pierce and Bishop George F. Pierce Chair of Religion at Oxford College, Emory University, and Senior Faculty Fellow, Center for Ethics, Emory University, USA. He has published dozens of books, articles, book chapters, and book reviews, and since 1991 has served as co-editor of Emory Studies in Early Christianity.