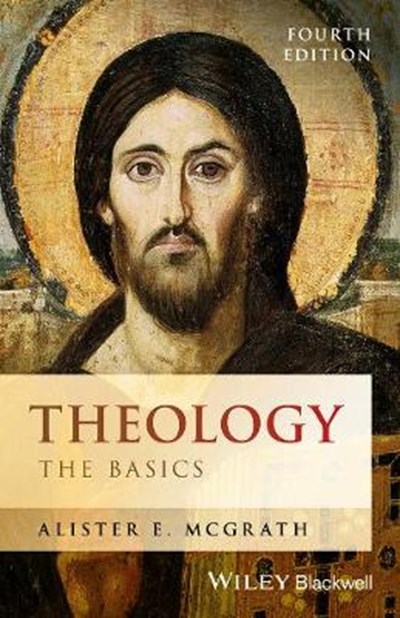 eBook FAQ
Add to Basket
Publisher: John Wiley and Sons Ltd
ISBN: 9781119158080
Published: 17/11/2017
Description Author Information Reviews
This fourth edition of the international bestseller is the ideal introduction for those who are new to Christian theology. In this revised and expanded edition, the author introduces readers to the central ideas and beliefs, the key debates and the leading thinkers of Christianity. Throughout, the aim is to bring clarity and brevity to the central ideas of theology, both traditional and contemporary. The text comprehensively covers the individual doctrines that form the Christian belief system, weaving together these doctrines, their history, and the intellectual nuance behind them into an inter-connected web. All major Christian denominations are explored, as are their differences and shared customs and beliefs. This rich tapestry results in a clear view of Christianity, providing a coherent vision of the religion in its main forms.

Alister E. McGrath is Andreas Idreos Professor of Science and Religion at the University of Oxford. He was previously Professor of Theology and Education at King's College, London. He is regarded as one of the world's leading Protestant theologians and is the author of some of the world's most widely used theological textbooks, including the bestselling The Christian Theology Reader (5th edition, Wiley Blackwell, 2016), Christian Theology: An Introduction (6th edition, Wiley Blackwell, 2016), and Christianity (Wiley Blackwell, 2015). He is in constant demand as a speaker at conferences throughout the world.