Chronicles Through the Centuries 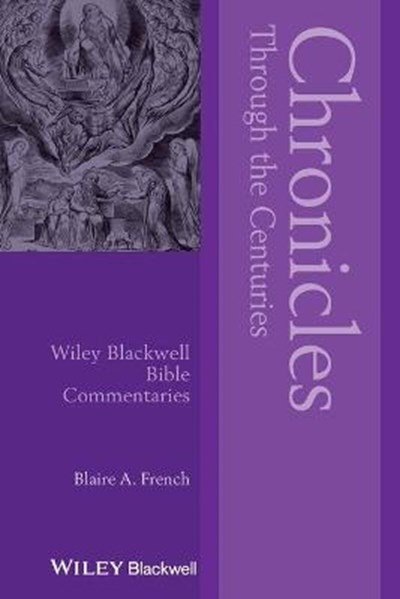 Chronicles Through the Centuries

eBook FAQ
Add to Basket
Publisher: John Wiley and Sons Ltd
ISBN: 9781119673903
Number of Pages: 248
Published: 14/05/2020
Width: 16.7 cm
Height: 23.3 cm
Description Author Information Reviews
Offers a history of the interpretation of Chronicles in theology, worship, music, literature and art from the ancient period to the present day, demonstrating its foundational importance within the Old Testament Explores important differences between the same topics and stories that occur in Chronicles and other biblical books such as Genesis and Kings, including the pious depiction of David, the clear correlation between moral behavior and divine reward, and the elevation of music in worship Examines the reception of Chronicles among its interpreters, including rabbis of the Talmud, Jerome, Martin Luther, Johann Sebastian Bach, Cotton Mather, and others, Features broad yet comprehensive coverage that considers Jewish and Christian, ancient and modern, and secular and pop cultural interpretations Organizes discussions by verse to illuminate each one's changing meaning across the ages