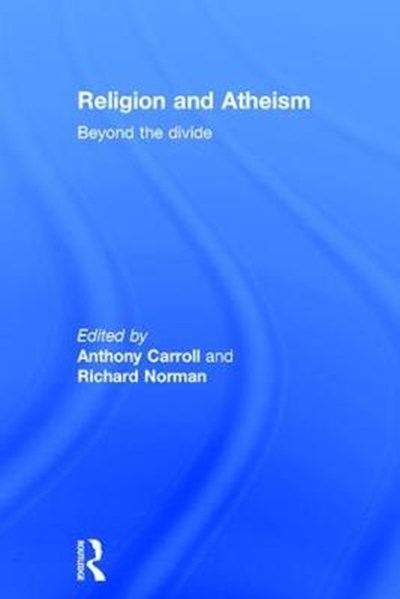 QTY
Add to Basket
Publisher: Taylor & Francis Ltd
ISBN: 9781138891890
Number of Pages: 260
Published: 26/09/2016
Width: 15.6 cm
Height: 23.4 cm
Description Author Information Reviews
Arguments between those who hold religious beliefs and those who do not have been at fever pitch. They have also reached an impasse, with equally entrenched views held by believer and atheist - and even agnostic - alike. This collection is one of the first books to move beyond this deadlock. Specially commissioned chapters address major areas that cut across the debate between the two sides: the origin of knowledge, objectivity and meaning; moral values and the nature of the human person and the good life; and the challenge of how to promote honest and fruitful dialogue in the light of the wide diversity of beliefs, religious and otherwise. Under these broad headings leading figures in the field examine and reflect upon: Secular and religious humanism The idea of the sacred The vexed issue of science in both religious and secular accounts of knowledge Spirituality for the godless Non-western perspectives on the atheism/theism debate. A key feature of the collection is a dialogue between Raymond Tallis and Rowan Williams, former Archbishop of Canterbury. Religion and Atheism: Beyond the Divide will interest anyone who is concerned about the clash between the religious and the secular and how to move beyond it, as well as students of ethics, philosophy of religion and religious studies.

Anthony Carroll is Senior Lecturer in Philosophy and Theology at Heythrop College, University of London, UK. His publications include Protestant Modernity: Weber, Secularization, and Protestantism (2007), and he is an Anglican priest. Richard Norman is Emeritus Professor of Moral Philosophy at the University of Kent, UK. His publications include On Humanism (2nd edition 2012), and he is a founder-member of the Humanist Philosophers' Group, and a Patron of the British Humanist Association.