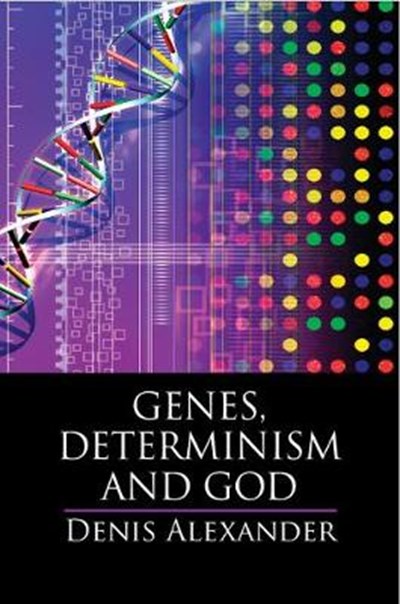 QTY
Add to Basket
Publisher: Cambridge University Press
ISBN: 9781316506387
Published: 10/07/2017
Description Author Information Reviews
Over the past centuries the pendulum has constantly swung between an emphasis on the role of either nature or nurture in shaping human destiny, a pendulum often energised by ideological considerations. In recent decades the flourishing of developmental biology, genomics, epigenetics and our increased understanding of neuronal plasticity have all helped to subvert such dichotomous notions. Nevertheless, the media still report the discovery of a gene 'for' this or that behaviour, and the field of behavioural genetics continues to extend its reach into the social sciences, reporting the heritability of such human traits as religiosity and political affiliation. There are many continuing challenges to notions of human freedom and moral responsibility, with consequent implications for social flourishing, the legal system and religious beliefs. In this book, Denis Alexander critically examines these challenges, concluding that genuine free will, often influenced by genetic variation, emerges from an integrated view of human personhood derived from contemporary biology.

Denis Alexander is Founding Director (Emeritus) of the Faraday Institute for Science and Religion at St Edmunds College, Cambridge, where he is an Emeritus Fellow. He previously spent fifteen years in the Middle East where he helped to establish the National Unit of Human Genetics at the American University Hospital in Beirut. More recently he has been involved in immunology, genetics and cancer research in the UK, latterly at the Babraham Institute, Cambridge. Dr Alexander was previously Editor of the journal Science and Christian Belief, and writes and broadcasts widely in the field of science and religion. He gave the Gifford Lectures at the University of St Andrews, Scotland in 2012.