The Christianisation of a Literary Form 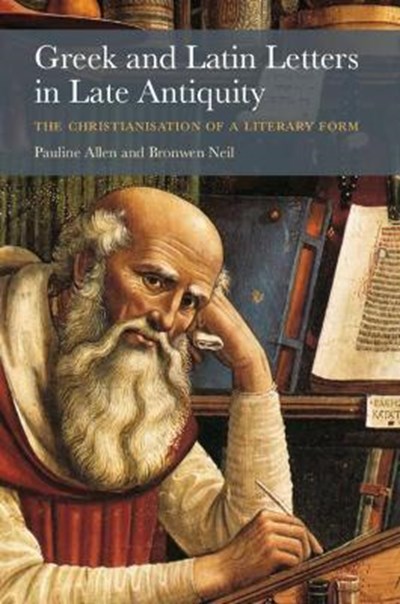 The Christianisation of a Literary Form

QTY
Add to Basket
Publisher: Cambridge University Press
ISBN: 9781316510131
Number of Pages: 224
Published: 10/09/2020
Width: 15.3 cm
Height: 23 cm
Description Author Information Reviews
This is the first general book on Greek and Latin letter-writing in Late Antiquity (300-600 CE). Allen and Neil examine early Christian Greek and Latin literary letters, their nature and function and the mechanics of their production and dissemination. They examine the exchange of Episcopal, monastic and imperial letters between men, and the gifts that accompanied them, and the rarer phenomenon of letter exchanges with imperial and aristocratic women. They also look at the transmission of letter-collections and what they can tell us about friendships and other social networks between the powerful elites who were the literary letter-writers of the fourth to sixth centuries. The volume gives a broad context to late-antique literary letter-writing in Greek and Latin in its various manifestations: political, ecclesiastical, practical and social. In the process, the differences between 'pagan' and Christian letter-writing are shown to be not as great as has previously been supposed.