Audience Experience and Interpretation of the Gospels 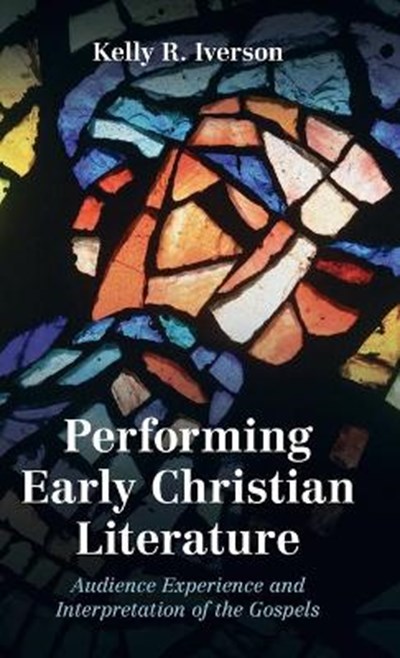 Audience Experience and Interpretation of the Gospels

eBook FAQ
Add to Basket
Publisher: Cambridge University Press
ISBN: 9781316516225
Number of Pages: 256
Published: 07/10/2021
Description Author Information Reviews
Scholars of early Christian literature acknowledge that oral traditions lie behind the New Testament gospels. While the concept of orality is widely accepted, it has not resulted in a corresponding effort to understand the reception of the gospels within their oral milieu. In this book, Kelly Iverson reconsiders the experiential context in which early Christian literature was received and interpreted. He argues that reading and performance are distinguishable media events, and, significantly, that they produce distinctive interpretive experiences for readers and audiences alike. Iverson marshals an array of methodological perspectives demonstrating how performance generates a unique experiential context that shapes and informs the interpretive process. Iverson's study explores the dynamic oral environment in which ancient audiences experienced the gospel stories. He shows why an understanding of oral performance has important implications for the study of the NT, as well as for several issues that are largely unquestioned by biblical scholars.

Kelly R. Iverson is Associate Professor of New Testament at Baylor University. He is the author or editor of From Text to Performance: Narrative and Performance Criticisms in Dialogue and Debate (2014), Mark as Story: Retrospect and Prospect (2011), and Gentiles in the Gospel of Mark: 'Even the Dogs under the Table Eat the Children's Crumbs' (2007).