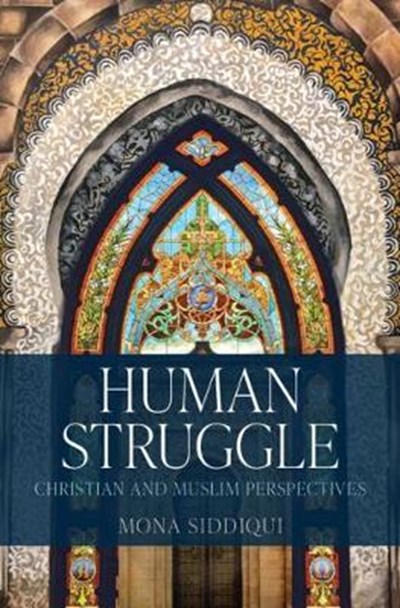 eBook FAQ
Add to Basket
Publisher: Cambridge University Press
ISBN: 9781316518540
Number of Pages: 222
Published: 04/03/2021
Width: 15.9 cm
Height: 23.5 cm
Description Author Information Reviews
Many of the great thinkers and poets in Christianity and Islam led lives marked by personal and religious struggle. Indeed, suffering and struggle are part of the human condition and constant themes in philosophy, sociology and psychology. In this thought-provoking book, acclaimed scholar Mona Siddiqui ponders how humankind finds meaning in life during an age of uncertainty. Here, she explores the theme of human struggle through the writings of iconic figures such as Dietrich Bonhoeffer, Muhammad Ghazali, Rainer Maria Rilke and Sayyid Qutb - people who searched for meaning in the face of adversity. Considering a wide range of thinkers and literary figures, her book explores how suffering and struggle force the faithful to stretch their imagination in order to bring about powerful and prophetic movements for change. The moral and aesthetic impulse of their writings will also stimulate inter-cultural and interdisciplinary conversations on the search for meaning in an age of uncertainty.

Mona Siddiqui is Professor of Islamic and Interreligious Studies at the University of Edinburgh. She received an OBE for her comparative work and public profile. As a Muslim scholar in Christian-Muslim relations, she is unique and her book Christians, Muslims and Jesus (2013) received international acclaim. She is a fellow of the Royal Society of Edinburgh and a fellow of the American Academy for Arts and Sciences.